Nonsense. I've run several framing nailers on my little pancake compressor. An impact wrench, too. These tool actually take very little air. OTOH, I wouldn't even attempt spraying with my upright compressor. Though it has a fairly large, and higher than normal pressure, tank, it couldn't keep up after the tank pressure went down.

Utter nonsense. It's good enough to run any nailer or any hobby equipment, with the possible exception of a paint sprayer. Actually, mine isn't any bigger, though it has a universal motor (and so rated in magic Sears HP). BTW, the OP *did* say 1/2HP. If you want to grow a full auto body shop from that...

Yawn. He change that to 3 HP but as usual, you just want a pissing match. Yes, you can use a nailer with a tiny compressor if you don't mind it running constantly, and having to work slow because of the recovery time. My dad is a retired cabinet maker, and won't use anything under a 2 HP compressor for his nailers.

He actually changed it to "3.1HP", which is pure bullocks. Goody for your dad. It's a total waste to use a 2HP compressor just to drive some tiny nails. Of course any "cabinet maker" would commit suicide before using nails in cabinetry, but...

Sigh. He's RETIRED. He built more than cabinets in his home shop. He has more than a nailer that needs compressed air in his shop. Go hump someone else's leg.

So it's not a "machine shop". Giggle. Get real, Michael.

You're the one doing the humping, Michael.

Not anymore. He worked for a schoolboard in their maintenece complex. They had a MACHINE SHOP, cabinet shop and garage where they did maintenece on all their vehicles. They had in house support for everything except new costruction & roofing
Keep showing your petty ignorance.

Well, then why stop at #6? Run 3KV and a distribution transformer. You never know.

Inside your home? Or where you work?

Hey, you never know how big of a compressor you might need.

No, simply giving you back some of your "logic".

No. You never think things through. Then you go on the attack, like Dimbulb, Allison or Sloman. I said I would run AWG 10 for a compressor, OR AWG 6 to a sub panel, if it made sense. Sense is something you frequently lack. When I wired my 30' * 40' garage, it only had lights but I used a 100A 20 circuit breaker box. The big tools will eventually be installed near that box, but if any end up in the opposite corner, I'll run a 1.5" conduit, some AWG 6 and install a sub panel in that corner. There is a concept in wiring buildings called 'Futures' where a few extra breakers are installed in a new panel, and conduit is stubbed from the breaker box up into the ceiling or attic while the walls are open. That allows two things. If a breaker fails, a replacement is available. If a new circuit is needed, the conduit is run to an accessible spot, and doesn't require messy & time consuming work in an occupied building.
More than once I was called to a school when something critical was down and found a failed breaker. I used the spare, and they ordered a replacement. Simple, and cheap insurance.

Good God, you're pissy tonight. Take a pain killer and come back tomorrow!

I'd run 12AWG. It's a *lot* cheaper and will handle the load quite well.

Yawn. You clearly overbuild everything, maybe because it's fun. However, it's *NOT* economical. Running a separate service for each tool (which is rarely even needed) is almost always cheaper.

On Sun, 30 Dec 2012 23:57:21 -0500, snipped-for-privacy@attt.bizz wrote:
These internet discussions always end up with far more than the guy wanted. If this goes on much longer he will be getting a service upgrade, for his little 15a compressor. 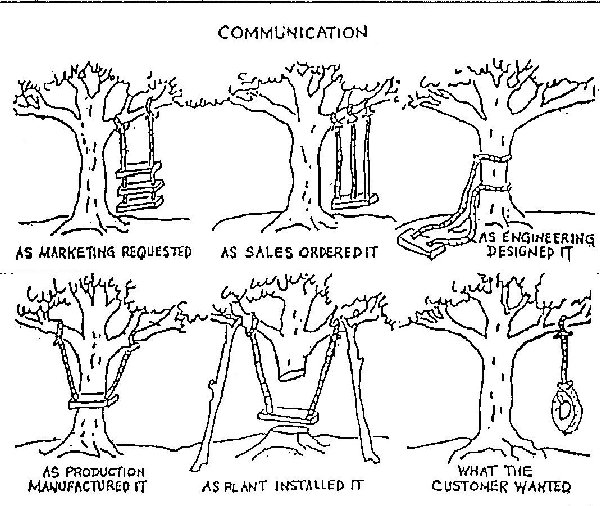 Sure, but starting with a 1/2HP motor and then suggesting an upgrade to 6AWG wire? Sheesh, that's a stretch for even Usenet thread drift (or ego inflation).

I don't take pain killers. None are prescribed.

In your limited experience.

You cut lots of corners and do everything on the edge of failure. Labor cost more than the materials, so the difference in the total build is small.

Of course you yawn. That's a requirement of the initial specs for public buildings, everywhere that I've lived & worked.